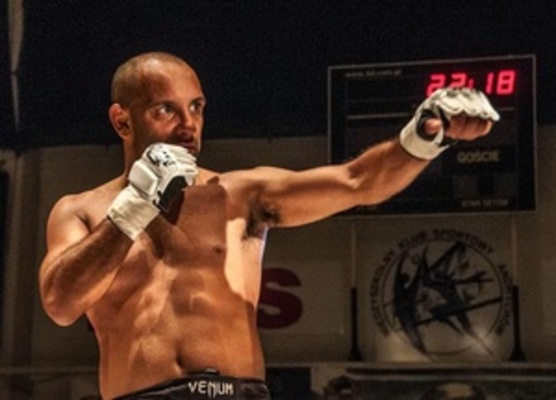 Gerard Linder is ineligible for regional rankings due to inactivity.
Fighters must have at least one completed MMA bout in the past two years to be ranked.

Gerard "Black Dragon" Linder is a former world champion in kickboxing and a mixed martial artist with a respectable 4-1 record, his only loss coming to another notable Polish fighter, Tymoteusz "Omen" Świątek. Aside from his career in combat sports Linder is also a social activist in his hometown of Andrychów, the founder and head coach in the Black Dragon gym. He has also managed to instil the love for combat sports in his son, who has taken up training and under his father's guidance managed to win the Poland Cup in Sanda at the age of 16.

Despite his full plate and nearing 40 years of age, Gerard Linder doesn't have any plans for retiring from either kickboxing or MMA and is even now training for another fight.