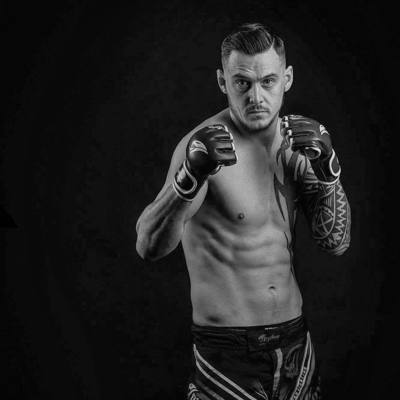 Malone has a background in Judo ranking as blackbelt. He has competed in many tournaments mostly throughout the UK and Northern Europe, having won the Scottish National and Scottish Open Judo title multiple times and also the British Judo Championships title as a junior. He has medalled multiple times at British Nationals and British Open tournaments over the years, and was the Commonwealth Judo Champion in 2012.