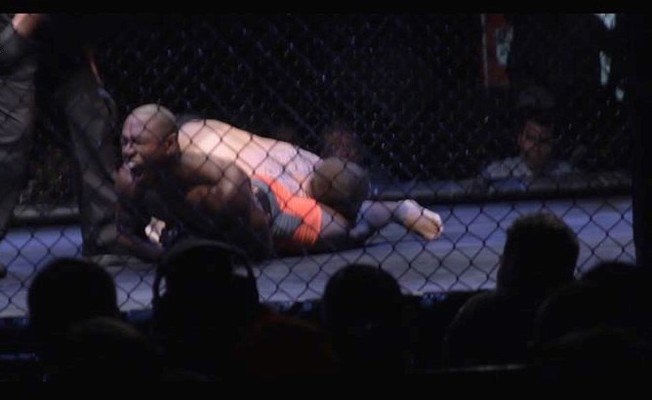 Ricky Sylvester is ineligible for regional rankings due to inactivity.
Fighters must have at least one completed MMA bout in the past two years to be ranked.

Ricky's Professional MMA debut came December 6th 2013 on (CTTC) Coliseum To The Cage  fight card in New Hampshire with an impressive win of only 13 seconds into the first round, over Team Irish ( Andrew Hughes) The Irish Hand Grenades Fighter  Marcus Davis former UFC. Ricky is known as a tough, aggressive fighter with power in his punches. Fighting out of multiple MMA style gyms speaks for his  freestyle fighting style. Now Fighting out of American Combat Club in Orlando, Florida, Sylvester made a name for himself as an amateur on the northeast MMA circuit. Sylvester has been known as a dangerous striker. He is now 2-0 as a Professional having one KO and one Submission he's certainly mixing it up.