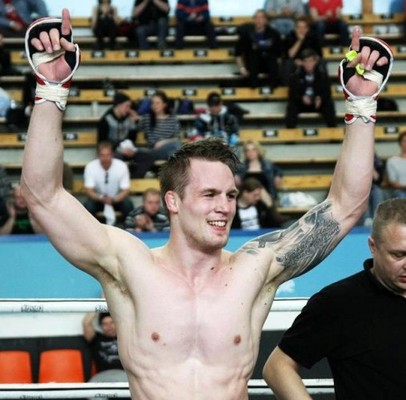 Teemu Packalén is ineligible for regional rankings due to inactivity.
Fighters must have at least one completed MMA bout in the past two years to be ranked.

Teemu Packalen is a Finnish MMA fighter who trains out of Finnfighters' Gym, Turku. Teemu is a BJJ black belt and world's most dangerous hipster. He has won BJJ Finnish Open as a white and a blue belt and is BJJ Finnish National Silver medalist as a blue belt. Teemu has also won Amateur Finnish Nationals and Finnish Open in Submission Wrestling 2010.