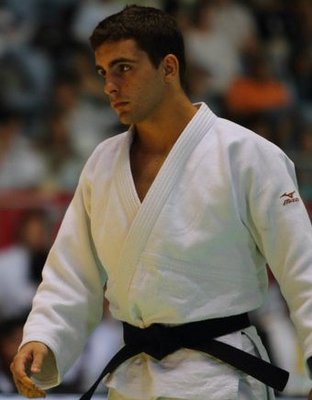 Ivo Dos Santos is ineligible for regional rankings due to inactivity.
Fighters must have at least one completed MMA bout in the past two years to be ranked.

Ivo dos Santos is an Australian judoka. At the 2012 Summer Olympics he competed in the Men's 66 kg, but was defeated in the second round by Colin Oates from Great Britain. He has won four Australian National Judo titles and earned medals in dozens of tournaments, in both judo and submission grappling/bjj (ADCC pan Pacific runner up). He is the founder and head coach of Senshi gym.