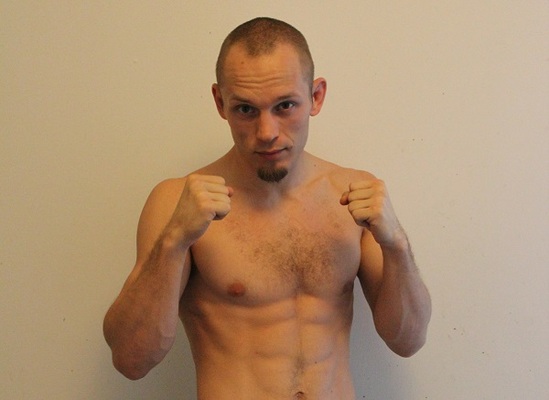 Timo-Juhani Hirvikangas is ineligible for regional rankings due to inactivity.
Fighters must have at least one completed MMA bout in the past two years to be ranked.

Timo-Juhani "Tipi" Hirvikangas is a Finnish MMA fighter who trains out of Finnfighters' Gym, Turku and is part of a new Finnish Professional MMA Team Primus Fight Team. "Tipi" has a background in boxing, but he focused few years mainly on submission wrestling. He is a 3-time ADCC European Champion and holds a brown belt in BJJ. "Tipi" will make his professional boxing debut in Tallinn, Estonia on March 21st ,2015 against Ott Remmer.

His biggest asset inside the cage is ruthlessness. "Tipi's" fighting style is a definition of "Don't leave it into hands of judges".

At the home gym "Tipi" is always ready to help others. He coaches submission wrestling and has been charge of planning and coaching the beginners' classes in MMA.

Timo-Juhani Hirvikangas won his professional debut in boxing after 4 round unanimous decision over Ott Remmer.