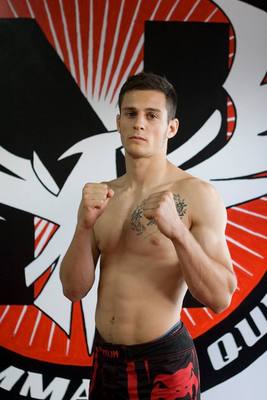 Samuel Moisan lost his first amateur MMA fight by submission against Olivier Carrier. 9 months later, he got a rematch with Carrier and avenged his loss with a third round knockout.

He was the first fighter to defeat Xavier Alaoui (8-0 at the time) during his amateur career and won the Gladiateur MMA featherweight title.