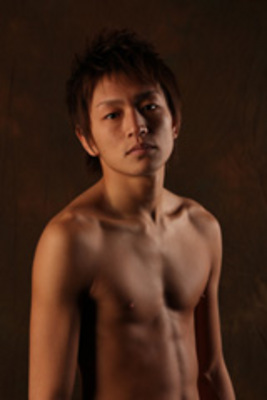 Mikihito Yamagami is ineligible for regional rankings due to inactivity.
Fighters must have at least one completed MMA bout in the past two years to be ranked.

Before entering the professional MMA world, he fought on the Shooto Japan Amateur Flyweight Championship where he made it all the way to the semifinals winning 2 fights by unanimous decision before losing by submission in the first round.

Yamagami is the current Shooto 114 lbs. Champion. He also won the 2008 Shooto Rookie Tournament at 114 lbs. Aside from MMA Yamagami has also competed in kickboxing, winning a tournament in RISE in 2007, also at 114 lbs.