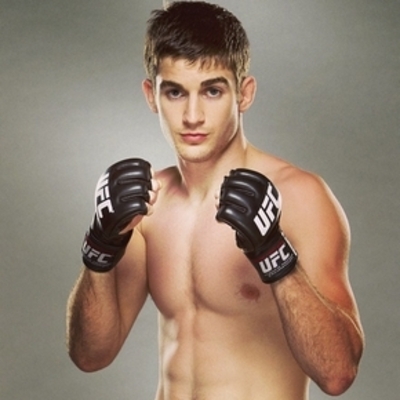 Mike Wooten is ineligible for regional rankings due to inactivity.
Fighters must have at least one completed MMA bout in the past two years to be ranked.

Mike Wooten was a contestant on TUF 18 . His opponent to get into the house was Emil Hartsner . The two men fought to a boring Decision which Wooten won to move on. On Episode 7 of TUF Mike  faced Josh Hill . In round 1 Josh dominated on the ground  with takedowns and control . In round 2 Wooten knocked Josh silly with a knee to start off and then followed with a TD and ground control. The fight went to sudden death and the third was un eventful but Wooten got a Takedown late to win the round and the match by DEC

On Episode 10 of TUF 18 Mike faced Chris Holdsworth. Chris took the fight to the ground in the first minute and attempted several submissions. He finally finished with a rear naked choke from standing back mount.

Episode 10 Chris Holdsworth def. Wooten by Submission (rear-naked choke) at 3:11 of Round 1