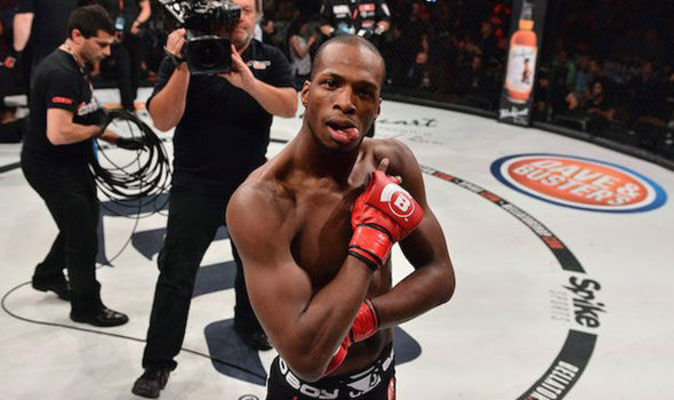 Fighting for a major organization has made Michael Page ineligible for regional rankings.

Michael Page is an English kickboxer who began training when he was only 3 years old. Page won 10 World Championships in freestyle kickboxing the first of which came when he was only 12 years old. His father is a Kung Fu Master and his brothers are also kickboxing champions so it was natural for Michael to follow suit. Page trains at London Shootfighters which some other notable fighters like Karlos Vemola, John Hathaway, Marius Zaromskis, James Thompson and Mostapha Al Turk also train at.

Page would make his MMA debut in 2012 with an impressive head kick knockout for the UCMMA promotion. He would follow that up with a submission win by armbar for the promotion before fighting for the Super Fight League in India. He would come away with another victory as the doctor stopped the fight due to cuts. Page signed with Bellator and would make his debut for the promotion at Bellator 93. He would take on the hometown fighter Ryan Sanders and would finish him off with one punch only 10 seconds into the first round.