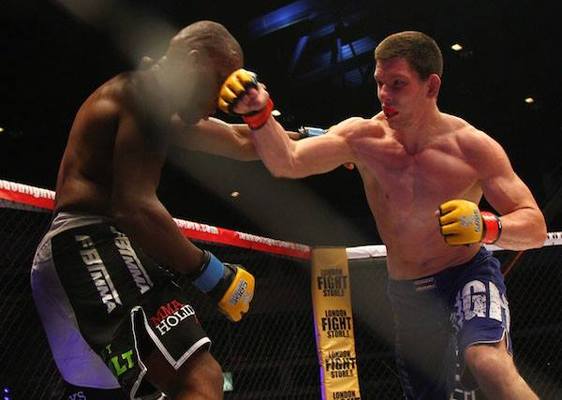 Mats Nilsson is ineligible for regional rankings due to inactivity.
Fighters must have at least one completed MMA bout in the past two years to be ranked.

In 2007, before for turning pro in mma, he competed in the Swedish Shootfighting League, where he notably defeated fellow amateur swede and future UFC star Alexander Gustafsson by a 2-1 decision.