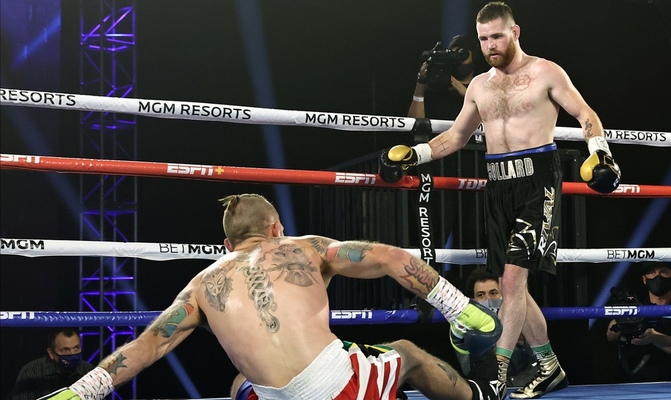 Fighting for a major organization has made Clay Collard ineligible for regional rankings.

"Cassius" Clay Collard began his pro MMA career in 2011 going 6-3 in his first 9 bouts. He amassed a record of 13-4 (1) with most notably going 1-1 against former UFC veteran, Justin Buchholz. Collard gets his nickname "Cassius" from former boxing champion Muhammed Ali (formerly Cassius Clay).

Collard was offered to fight Max Hollaway at UFC Fight Night 49 on one week's notice replacing an injured Mirsad Bektic. The fight was scheduled as a 149 lb catchweight fight. After back and forth exchanges, Collard was defeated via TKO in the third round.

Now at 1-1 in the UFC, Collard's third opponent will be Gabriel Benetiz at UFC 188 in Mexico.