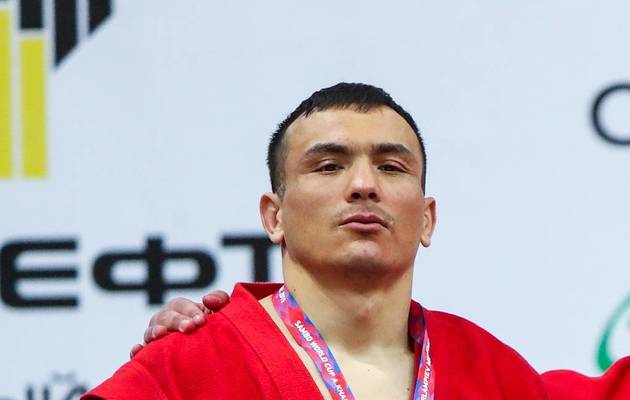 Following his bout at ACA 100 against Beslan Isaev, Bekzhod Nurmatov suffered a stroke and fell into a coma, passing away a few days later at the age of 27.

Bekzod Nurmatov died as a result of a brain haemorrhage suffered in his fight with Beslan Isaev at ACA 100 in Grozny. Although he stood by his own force at the end of the fight but lost the fight via decision he was later that night transferred to a hospital where he died. It's the second death in MMA so far in 2019, as earlier this year in April young Brazilian fighter Mateus Fernandes had lost his life hours after he had been knocked out.
Rest in Peace you great warriors.