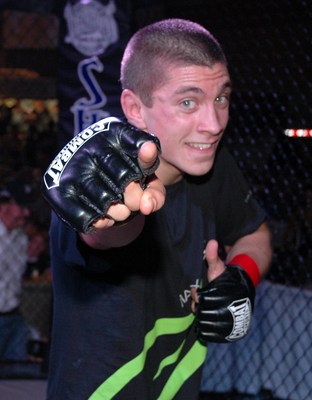 Andrew Cseh is ineligible for regional rankings due to inactivity.
Fighters must have at least one completed MMA bout in the past two years to be ranked.

Cseh currently works at his home gym - Modern Vision MMA in his hometown. Cseh teaches students, BJJ and Thai Kickboxing. He currently is a Black Belt in BJJ, with a 122-11 record. His Mauy Thai record is 1-0 and finally his MMA record is 6-3.