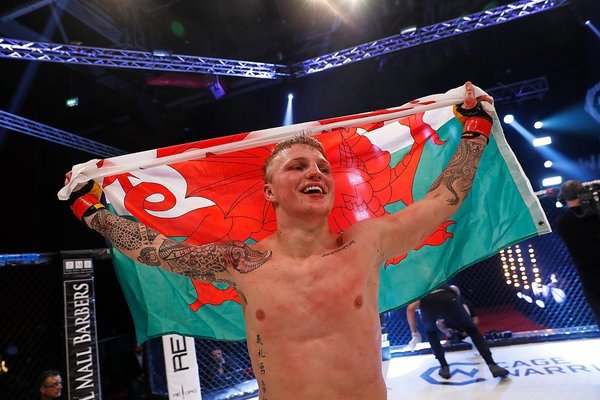 Fighting for a major organization has made Mason Jones ineligible for regional rankings.

After going 10-0 in his pro MMA career and earning the Cage Warriors lightweight and welterweight Championships, Mason Jones would get signed to the UFC where he would make his debut on January 20 2021 where he would lose a closely contested decision against Mike Davis. Despite this, Jones was still given a tough fight in his next UFC fight against Alan Patrick. Mason would dominate the fight until poking Patrick in the eye 2:14 into the second round. The fight would be ruled a no contest. After a rematch between the two on October 23 of 2021 got canceled, Mason Jones (10-1 1NC, 0-1 1NC) would receive UFC newcomer David Onama (8-0, 0-0 UFC) on short notice. Although the match was even on the feet, Jones showed the grappling side of his game earning him the Unanimous decision win improving his record to 11-1 1NC (1-1 1NC UFC).