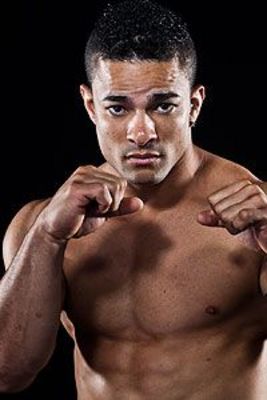 Cristiano Souza is ineligible for regional rankings due to inactivity.
Fighters must have at least one completed MMA bout in the past two years to be ranked.

Cristiano Souza entered the Fight Master: Bellator MMA competition as an undefeated prospect and heavy favorite.  After winning his preliminary bout, Souza selected Randy Couture as his head coach.  Souza was then seeded at #2 out of 16 for the elimination bout, ranked only behind Joe Riggs.  However, he was defeated by Evan Cutts and removed from the competition.

Souza would later enter a Bellator welterweight tournament, but suffered the first professional defeat of his career to Sam Oropeza in the quarterfinal round.

Episode 2 Souza def. Steve Montgomery by KO (punches) in Round 1