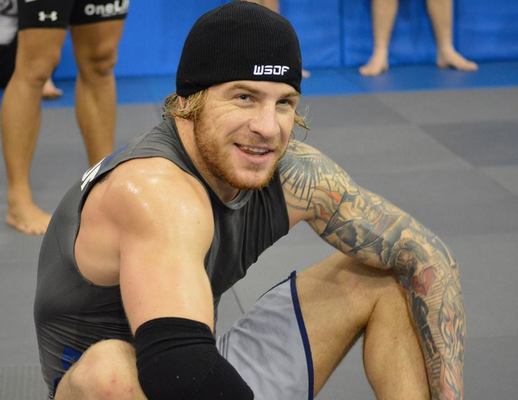 Mike Hill appeared on The Ultimate Fighter: Team Nelson vs Team Carwin (TUF 16). He was selected for Roy Nelson's 2nd Pick (3rd Overall). While on the show Hill befriend Mike "The Martian" Ricci, as they were the only two Canadians on the show. The two would later fight, after Ricce requested it. This caused a lot of tension between the two, as they had previously agreed to not fight one another, unless the coaches or the UFC got them too.

Hill was not selected to fight during the finale.

Episode 7 - Hill defeated Matt Secor by Split Decision after three rounds. White showed his displeasure with the fight, mainly due to a controversial decision by the judges in Round 3.