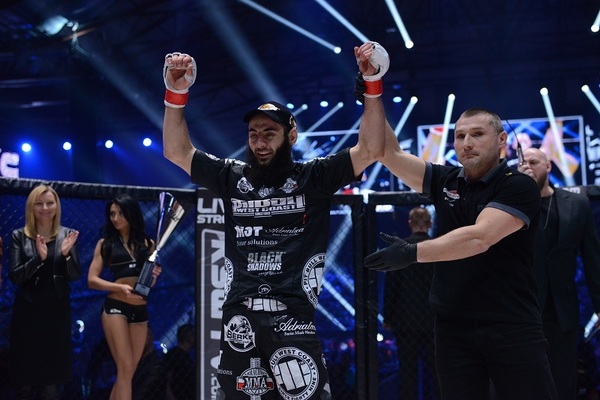 Fighting for a major organization has made Aslambek Saidov ineligible for regional rankings.

On December 01, 2012 Saidov became the KSW Welterweight Champion by defeating Borys Mankowski for the vacant title after a second round leg injury suffered by Mankowski. Saidov next fought Ben Lagman at KSW 23 in a non-title affair. Saidov defeated Lagman in the second round via armbar.