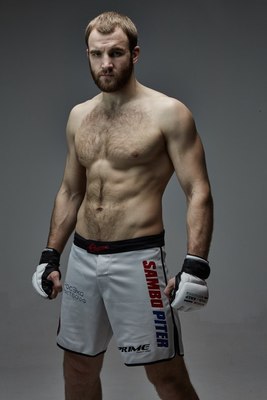 Fighting for a major organization has made Denis Goltsov ineligible for regional rankings.

After starting with a pedestrian 5-4 record, with one of those losses being to fellow HW prospect Alexander Volkov, Goltsov went on to win his next 13 fights and became a top prospect himself. In his fights he has shown the ability to not only be able to strike, but also to grapple. These skills have allowed him to beat the likes of Szymon Bajor, Brett Rogers, Peter Graham, James McSweeney, Mike Kyle and Paul Buentello.