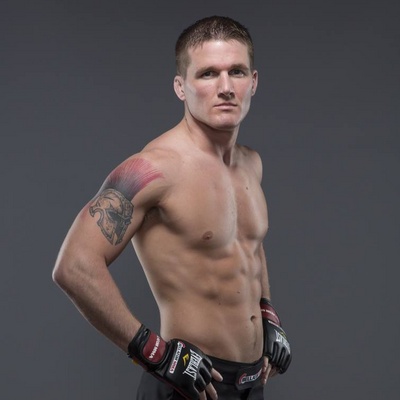 Fighting for a major organization has made Cole Williams ineligible for regional rankings.

Cole Williams was a competitor on Fight Master: Bellator MMA.  After winning his preliminary bout over Joe Williams, Cole selected Randy Couture as his head coach.  He was then seeded at #5 out of 16 in the competition, moving to #2 after his defeat of Mike DuBois, and then to #1 after defeating Nick Barnes.  However, Williams was defeated by Joe Riggs in the tournament's semi-final round.

Episode 8 Williams def. Nick Barnes by TKO (punches) in Round 1