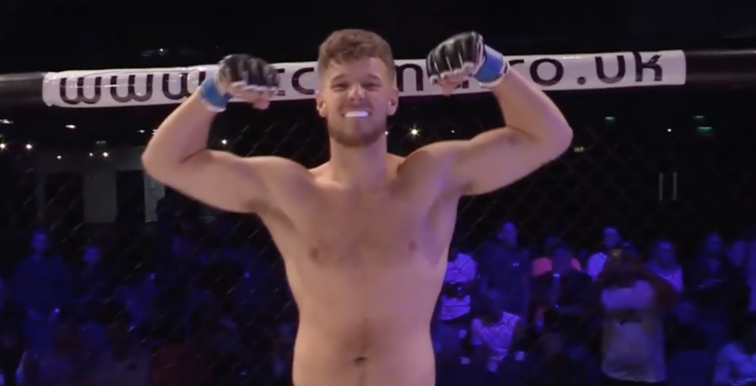 One or more bouts on this fighter's record have been flagged by Tapology as having potential issues with their legitimacy. In some cases, flagged bouts do not count towards a fighter's win-loss record. In other cases a flagged bout indicates that while Tapology has questions about the circumstances of the bout, it was still considered appropriate to include it in fighter records.

Reasons this fighter has flagged bouts: