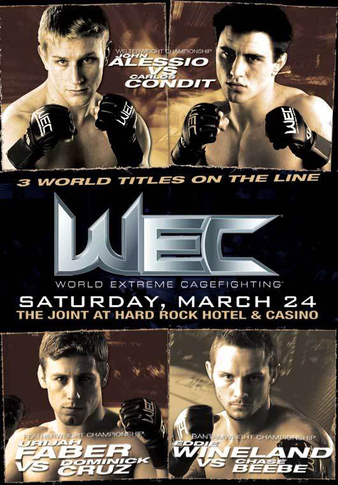 With the victory over Cruz, Faber had emerged as the most popular fighter in the WEC, and his potential for mainstream stardom was not lost on Zuffa, LLC, as he was marketed heavily as one of the best pound-for-pound fighters in the world from this point on.