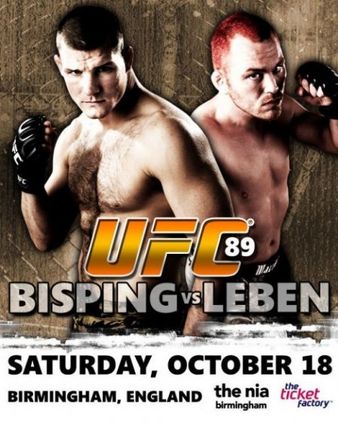 The event peaked on Spike TV with 3.4 million viewers. Shortly afterwards, Leben tested positive for the banned substance Stanozolol, resulting in a nine-month suspension and a fine of one third of his fight purse.