UFC 30: Battle on the Boardwalk 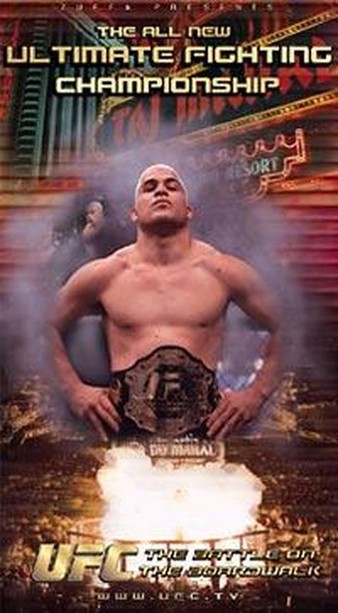 Marking one of the major turning points in the history of professional mixed martial arts competition, UFC 30 was the first event to be held by parent company Zuffa, LLC following the sale of the promotion by SEG due to financial duress. Though owned and controlled by Station Casinos owners Frank and Lorenzo Fertitta, the UFC was to be managed day-to-day by a new President, a former gym instructor named Dana White. The event featured the first and last Bantamweight Championship fight, as the weight class was renamed lightweight after this event under the new "Unified Rules of Combat." UFC 30 featured the 30-second slam knockout of Evan Tanner by Tito Ortiz, and also featured the promotional debuts of Phil Baroni, Sean Sherk, and Australian fighter Elvis Sinosic.