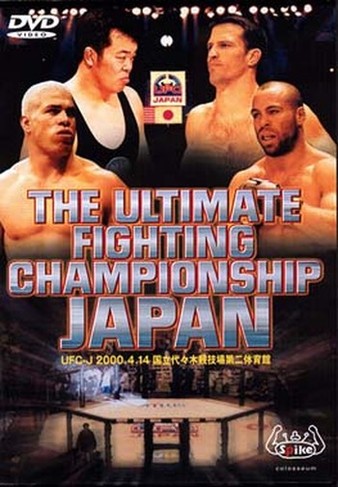 In the third UFC event to be held in Japan, and the second in Tokyo, UFC 25 represented one of the do-or-die moments in the "dark ages" of MMA in the United States, where parent company SEG was continuously failing to rekindle significant interest in the sport.

In the main event of the evening, Tito Ortiz and Wanderlei Silva, who would go on to become two of the biggest stars the sport had ever seen, battled for the vacant Middleweight Championship after Frank Shamrock's departure from the promotion. Although Ortiz was forced to turn tail and literally run from Silva at one point, he won the title by taking the Brazilian striker down repeatedly and controlling him for a Unanimous Decision victory.