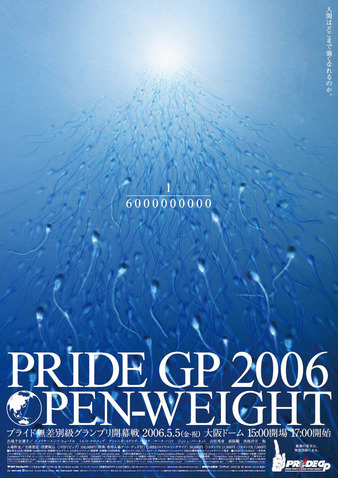 #58
Greatest Event of All Time

Following on the heels of successful tournaments in the middleweight and heavyweight divisions from 2003-05, Pride put a twist on the tournament format in 2006, kicking off an Openweight Grand Prix for the first time since 2000. In the Opening Round, Josh Barnett, Kazuyuki Fujita, Mark Hunt, Mirko Filipovic, Antonio Rodrigo Nogueira, Fabricio Werdum, and Hidehiko Yoshida earned spots in the Quarterfinals.

Fedor Emelianenko did not participate in the Opening Round of the tournament, as he received a bye into the Quarterfinals.