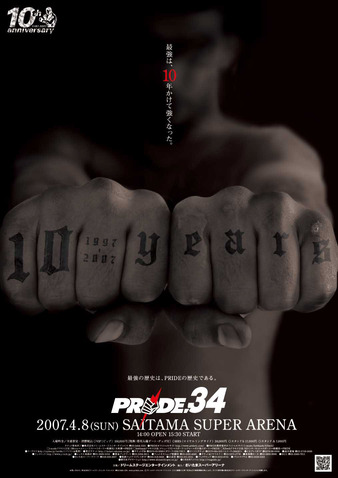 In a disappointing end to one of the premier fight organizations in MMA history, Dream Stage Entertainment promoted their final Pride show in April of 2007 with Pride 34. While the event was supposed to feature Wanderlei Silva and Mauricio “Shogun” Rua on the card, neither fighter ended up appearing for various reasons. Instead, fans were treated to a show featuring several mid-level fighters, such as Jeff Monson, Gilbert Yvel, and Rameau Thierry Sokoudjou.