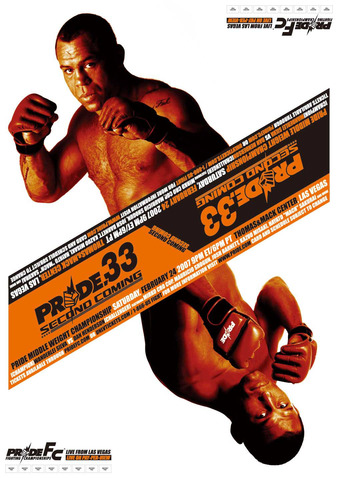 #9
Greatest Event of All Time

In one of the final MMA events to be held by the Pride Fighting Championships, Pride 33, which took place at the Thomas & Mack Center in Las Vegas, Nevada, featured a main event pitting Middleweight Champion Wanderlei Silva against Welterweight Champion Dan Henderson in a rematch of their first bout, which Silva had won decisively. Unfortunately for Silva, the rematch would go much differently, with Henderson being the second consecutive fighter—after Mirko Filipovic—to finish Silva with a knockout.

Seeing “The Axe Murderer,” their longtime star of stars, flattened out cold twice in a row could not have been welcome news for the promotion, which was now enduring constant rumours of internal strife and needed a bit of luck as well as skill to pull itself out of its business doldrums.

Pride 33 was a big night for Dan Henderson. With the victory, he became the first fighter in modern MMA history to simultaneously hold titles in two separate weight classes in a major organization.