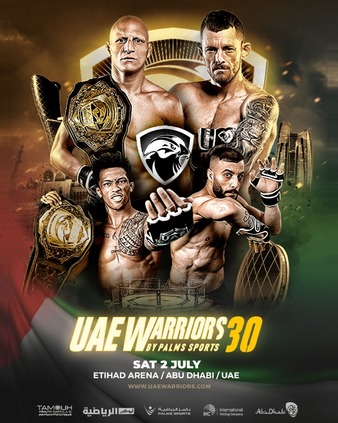 Hammami vs hooi is a great fight. Man this card is stacked with prospects

AlQaisi vs. Arnett
Ali AlQaisi, DEC
Ali may not get to the ufc but he’s one of the more accomplished 145ers not signed to a major org. I could see him getting picked up by pfl or Bellator if the ufc doesn’t want him

Varela vs. Dufort
Michael Dufort, SUB, R2
I am 0-3 with varela so do the opposite of what I pick

Braga vs. Jacobs
Gabriel Alves Braga, DEC
Braga is fantastic prospect. Also this will be a great fight

Cavalcanti vs. Kutsenko
Jacqueline Cavalcanti, TKO, R1
I don’t think she’s that exciting but being a halfway decent womens 145er means she will likely fight in a major org soon

Magomedov vs. Abdykaarov
Murad Magomedov, DEC
Magomedov will be in the ufc very soon now that he’s not in aca anymore. ACA guys are very hard to get so I’m sure they won’t let this one slip

Aliev vs. Erengaipov
Abdula Aliev, DEC
Aliev was very unimpressive last time out but with a win against a quality opponent he could get a ufc look

Hammami vs. Hooi
Wisem Hammami, DEC
Hooi is a can. Never picking him again after Bellator

Tapology members can make predictions for upcoming MMA & Boxing fights. UAE Warriors 30 is closed for new predictions. 174 total members made predictions on this event, breaking down as follows below.

Leaderboard of the best predictions by member: UAE Warriors 30 Leaderboard