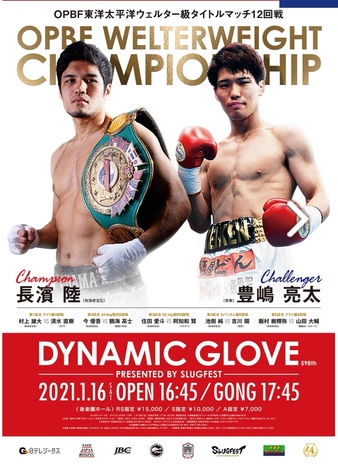 Yup, you'd think that US boxing promoters would look at the UFC. I mean it's right in front of their eyes on ESPN! They see guys like Masvidal with 13 losses headlining PPVs and fans don't give a **** about losses because the fights are good. Just look at tonights UFC, Buckley went from getting KO'd by Holland to landing the KO of the year to getting highlight reel KO'd himself. Do you think MMA fans won't want to watch him anymore or that the loss will massively affect his career negatively? Nope! Because he's in fun action fights. That's what we want, entertainment. Not 1 guy getting whooped on! Haha

But, boxing has got so many issues (belts, promoters, broadcasters, match ups and more) I think it's beyond fixing. It's a shame because when it's good it's great. I still love a big World Championship boxing night, but unfortunately there's a lot of guff between the great!!! Hahaha

The unfortunate thing for real boxing fans is guys like Floyd Mayweather put the emphasis on being undefeated, and now other boxers are obsessed with their record, just like him.

I know it's a strange idea but I think the only way that the belt situation could get fixed is if the boxers stopped caring about the belts and started showing the WBO, WBA, WBC, IBF some serious disrespect. Let's suppose that the Joshua VS Fury fight was made. If they signed the contract to fight but both fighters then vacated all their belts and had the fight for no belts, people would still watch it and the winner would still be considered the best Heavyweight in the world despite holding no belts (at least by proper boxing fans anyway). Giving the belts that level of disrespect would weaken the power of the sanctioning bodies and if all the boxers did that with title fights then at the sanctioning bodies would become irrelevant. That would never happen but it think that's about the only way to resolve the belt situation.

Tapology members can make predictions for upcoming MMA & Boxing fights. Dynamic Glove 598 is closed for new predictions. 54 total members made predictions on this event, breaking down as follows below.

Leaderboard of the best predictions by member: Dynamic Glove 598 Leaderboard