Willie Parks defeats Brad Peterson via KO/TKO at 2:13 of Round 1 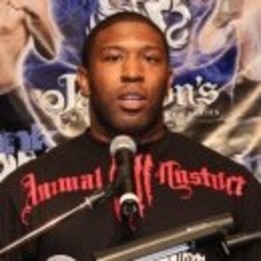 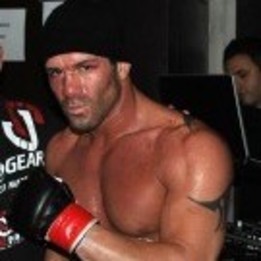 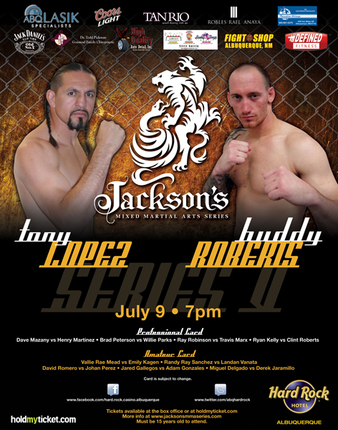 Peterson and Parks kicked off the third bout of the Pay Per View broadcast in a middleweight tilt.

Parks attacked with a superman punch to start the bout before transitioning to a double leg takedown against the cage. Parks controlled Peterson from the top position, but inflicted little damage and was stood up by the referee. Peterson attacked with a combination after the restart, but Parks caught him with a counter hook and pounced, knocking Peterson down and earning the TKO stoppage midway through the first round.

The official end came 2:13 into the first round, giving Parks the TKO victory.