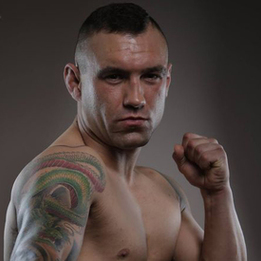 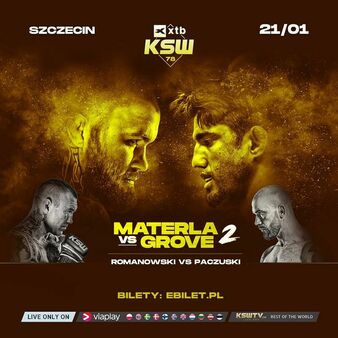 I mean there are cards that you can easily just hit everything. KSW 77 is a good example. Here the only lock before the event seemed to be (At least for me) Mircea vs Mańkowski, I am big Mańkowski fan but he does not have it in him anymore. So Mircea was a lock here. Same with Dzikowski, dude got someone last second and won by UD.
I can even look up 2022 cards that were easy to pick but for example I was ******** enough to F them up

materla should have called career tonight. Idk who he can fight in KSW anymore. Great career and big inspiration

To sum up KSW 78
Materla and Grove to retirement
Romanowski, now he earned the titleshot in MW tbh a dog vs Pawlak but he has a chance since Paweł fought to Split Decision with Kęsik
Szymański vs Mircea 2 - and Mircea needs to get more time on microphone in the trailer
Tutarauli vs M.Kazieczko? idfk honestly
A swan song for Borys Mańkowski, since he left Ankos MMA he is regressing, he will have simply more value as Gamrot's asisstant rather than as a KSW fighter. before KSW 78 I was thinking that his fight with Brian Hooi would be a fun fight but after this, Borys needs a proper swan song
Idfk what they should do with Silva, probably they're gonna feed him to Erslan so yeah rip for Silva
Sudolski vs Tomasik, verified he got by Potheria and SIlva bums fight bums
Kijana vs Narkun? Narkun was supposed to be free agent after KSW 75 but there is no way Narkun goes anywhere else than KSW at this point, so yeah Kijana vs Narkun for a shot at LHW champ. da Silva is probably next for a titleshot so
Raju out or vs Szczepaniak
And for Dzikowski idfk