Nurullo Aliev defeats Josh Wick via KO/TKO at 4:36 of Round 1 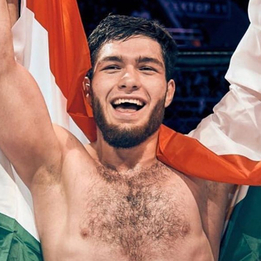 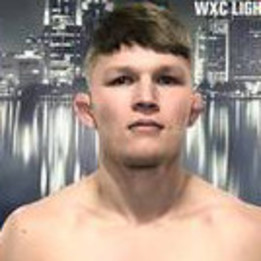 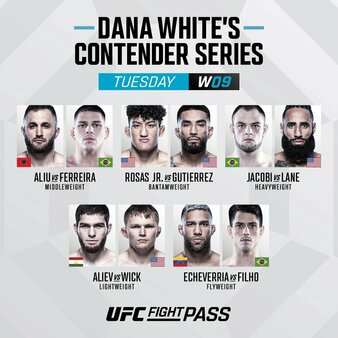 I don't really know about a 17 year old being in the UFC, Especially at Bantamweight where they're not many fighter who are bad, He is young and not even a man yet, Most people his age is either in their last year or second last year of school

I hope their can build him up properly because he could be a talent, I'm just worry because he still so young

yeah I don't get the signing at all either. they're going to have to treat him like Greg Hardy and just keep bringing in cans for him to beat up until they eventually have no choice but to give him tougher competition. his brain wont be fully developed for another 7 and a half years, guys please just think about that. by the time this kid is 40/50 years old he is going to be a scrambled egg.