Muhammad Mokaev defeats Malcolm Gordon via Submission at 4:26 of Round 3 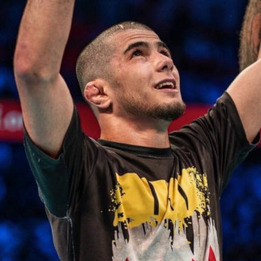 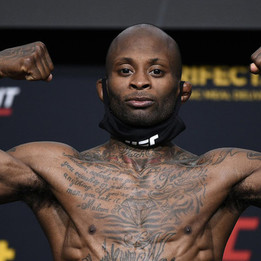 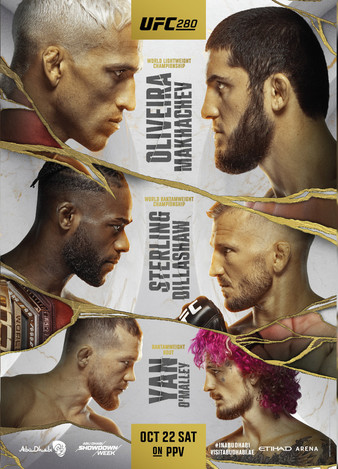 That's fine.  It isn't like this is the first time the judges got it wrong.  This was a bad decision.  It is what it is.  Had O'Malley done to Yan what Yan did to him and Yan did to O'Malley what O'Malley did to him, this would have gone to O'Malley by UD.  It's not really emotional for me.  This isn't the end of MMA.  Fighters win.  Fighters lose.  Unlike Boxing, an MMA fighter's career isn't crippled with one loss.  And as an olive branch, I think more often than not the judges get it right.  But far too often they have been getting it wrong, as well.  It's just how it is.  They have made worse decisions.  Hell, they have made worse decisions this year.  I think the Kim/Cachoeira fight to me was egregious.  Way worse than this. And, this won't be the last bad decision they make.  I'm sure they will make more bad decisions this year.  A lot of fights we don't notice it because in the end, the right hand is raised.  But we see what should be 30-27 fights end up as 29-28 all of the time.  No one says anything until the 29-28 becomes a 28-29 or 27-30.  I think the rounds were very clear in this fight.  You may not agree with that.  That's okay.  I acknowledge that even if Yan beat O'Malley's ass pillar to post for all 15 minutes and didn't absorb a single strike back, that when it goes to the cards, all bets are off.  It is entirely subjective.  In that same breath, I don't care if the media members are judges are not.  The judges have been very inconsistent the past 12 to 18 months.  So for 30/30 or whatever media members to all see it the same way, is very telling.  I think some judges are way more rehearsed in the sport than others and I think that plays a big part of it.  What I can say is that more important than my bets cashing, or us agreeing on how a fight went, is that we all continue to have that passion for this sport.  From LFA to Cage Warriors, CFFC, Bellator, UFC... I hope the sport remains untainted, as boxing has become and that passionate fans, such as ourselves can rally cry on for our favorite fighters, cheer, and enjoy this wonderful art of fighting.  Time will tell.

Dawg why are you posting this in this thread? The event has been over for days now