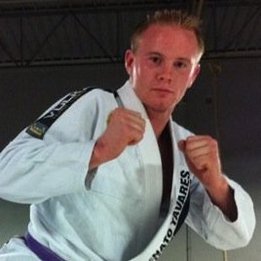 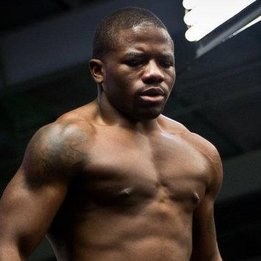 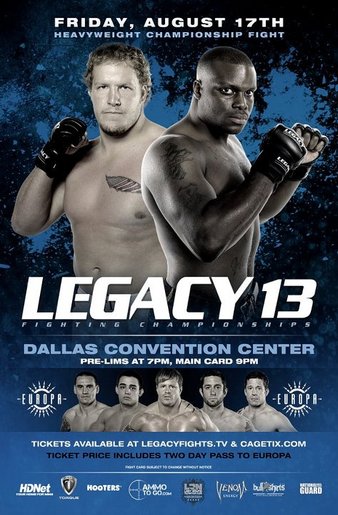 Donnie Bell met Clayton Robinson on the main card of Legacy FC 13 in the lightweight division.

The lightweights set a furious pace early in the first, clinching up in the center with Robinson getting the takedown. Bell reversed the position and kept control on top for a while, but neither fighter could deal significant damage. Bell kept control for the majority of the second.

After some striking exchanges in the second the larger Robinson got another takedown and seemed to be wearing Bell down before transitioning to full mount. Robinson repeatedly transitioned from mount to back mount, threatening with the choke, but Bell survived.

The third round largely resembled the second, with the larger Robinson taking Bell down at will and controlling him in the mount and back mount.

The judges scored the bout 29-28 across the board for Robinson, giving him the Unanimous Decision victory.