Cosmo Alexandre defeats Harry Johnson via KO/TKO at 0:39 of Round 2 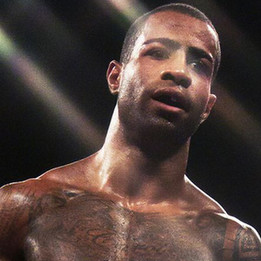 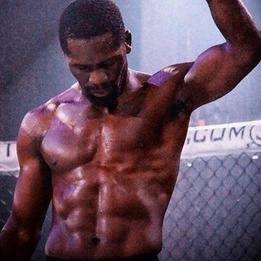 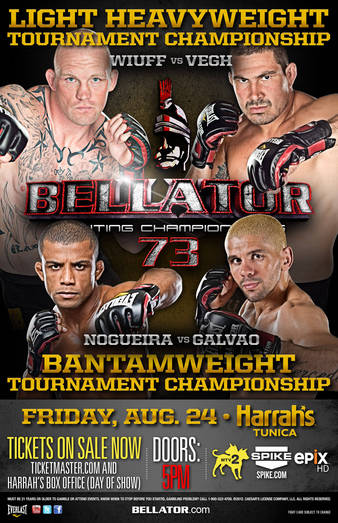 The first bout of Bellator 73 saw Harry Johnson take on Cosmo Alexander in the lightweight division.

Johnson shot for a takedown at the start of the contest and got a big slam, taking control on top and landing a few hammer fists before pulling a Guillotine from half guard. Alexandre survived the choke and got back to his feet, Johnson staying on his hips in search of a takedown. Johnson pressed Alexandre into the fence and a seeming low blow to Johnson prompted a halt to the contest, although Alexander and commentator Jimmy Smith saw not evidence of an infraction. Johnson was aggressive with strikes on the restart but Alexandre landed the harder strikes, stunning Johnson with a flurry in the final minute and stuffing several takedown attempts.

After a brief striking exchange in the second, Johnson went down hard due to another low blow that appeared as though the knee may have connected with the midsection and not the groin. Again, both Alexandre and commentator Jimmy Smith were unconvinced by Johnson's acting. After watching replays, referee Dave Ferguson called a halt to the contest and awarded Alexandre the TKO victory.

The end came 0:39 into the second round.