Karolina Kowalkiewicz defeats Felice Herrig via Submission at 4:01 of Round 2 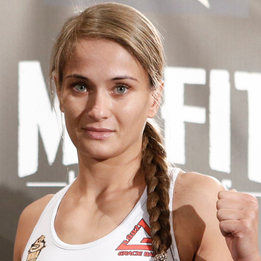 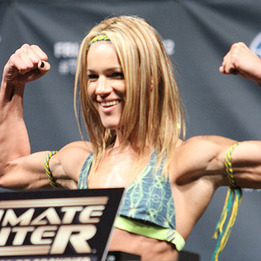 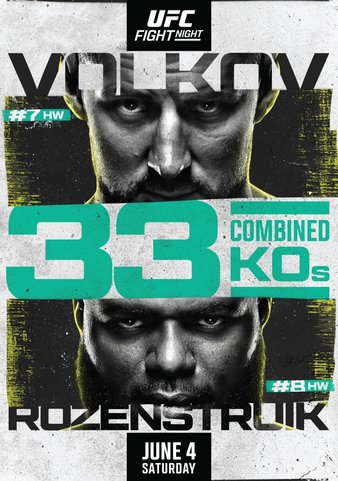 He could of had a draw too

feels like it was behind the scenes don't it. Like the way he was complaining about the decision in the cage had to have spilled over to the back area? idk the way he and his team were acting leads me to believe they either said some **** that got them cut or they asked to be. really the only 2 reasons that would make sense to cut him

There was definitely some behind the scenes stuff in that one. Either that or his contract was up and they didn’t want to extend; that’s likely what I think happened. Seems weird tho considering he only lost to good fighters (except for his debut)