Norifumi Yamamoto defeats Kazuyuki Miyata via KO/TKO at 0:04 of Round 1 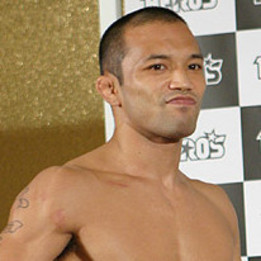 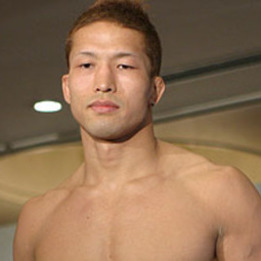 On May 3, 2006, Norifumi “Kid” Yamamoto made MMA history when he knocked out Kazuyuki Miyata four seconds into their bout, making it the shortest fight in HERO's History and the fastest knockout in any major MMA Promotion. The knockout was delivered via a flying knee seconds after the bell had sounded, which connected with Miyata's head, causing the referee to stop the action at just 0:04 of round 1.