Shajidul Haque defeats Igor Wojtas via KO/TKO at 1:34 of Round 4 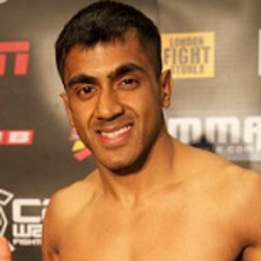 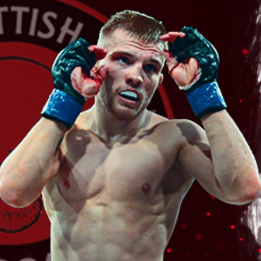 Correction: Will Pringle beat Reece Street. Not that it counts for anything as the only time Reece Street has won was a few times back in the amateurs, he's never won as a pro and that is quite frankly because he never tries to win. There's loads of people like him in the UK regional scene unfortunately. If you see Reece Street turn up in a fighter's record then it's best just to disregard the whole fight completely.

EDIT: Not that it matters as that fight has been cancelled anyway now.

Moya vs. McCracken
Liam McCracken, SUB, R1
Liam McCracken is one of the best amateur fighter's we've seen here in Britain in the last few years and Matthieu Moya is also a relatively late replacement as well. Moya looked bad in his last fight but he has fought and beaten better opponants previously so I'm willing to write that one off as ring rust but McCracken should still get the job done fairly easily here.

Nfaou vs. Todd
Anas Nfaou, DEC
Adam Todd has power but I'm just wondering if his cardio will hold up against a naturally bigger opponant like Anas Nfaou.

Johnson vs. Milne
Todd Milne, TKO, R1
I like Todd Milne. How good a fighter he'll become is still to be seen but one thing's for sure, he loves a scrap and never has a boring fight!

For anyone interesting in watching, you can buy the PPV for £12.99 here: