Sergio Pettis defeats Kyoji Horiguchi via KO/TKO at 3:24 of Round 4 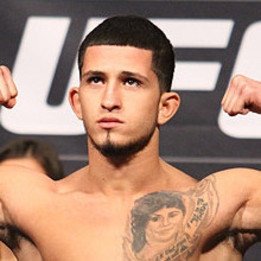 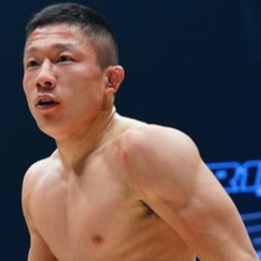 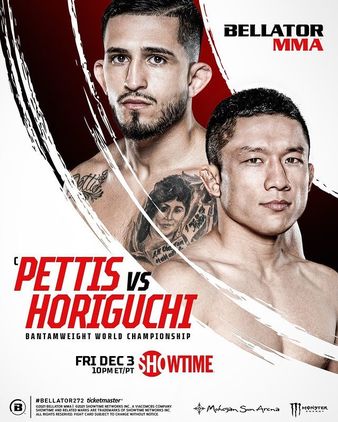 @Tioeken that isn't a Hill. It's a speed bump. Hardly a challenge. And who exactly is holding that Hill, anyway? The insignificant amount of Neo-Nazis in existence? In what material way does your calling out casual surface-level racism really help or change anything at all? Ask yourself: Is what you're doing righteous, or is it self-righteous? Are you championing this cause because you genuinely care, or because doing so gives you a good feeling? Because those two things are not same. Your generation seems to have much difficulty in making the distinction.

Your girlfriend being exposed to the term 'China Virus' is not really...how can I put this...the worst thing in the world, is it? Certainly, it is not in the same league as being stoned to death for adultery or being sent to a concentration camp on the basis of ethnic stature. Racism, Misogyny, etc in a truly malignant sense does not exist in your country, nor mine. Find one statutory example--anywhere in Law--where either exists as a legal institution. You won't.

If it is a battle you're fighting, it is rather a trivial one. It costs you nothing, you are putting up nothing. And that is why I do not respect it. It has no meaning, nor consequence.

I can easily find a law or a statute, **** the entire affirmative action debacle is racist to the core and that’s several Supreme Court cases?

And your breakdown of actions into a global scale is poor man’s red herring and just as fallacious. Stigma and culture aren’t grandiose war zone efforts to combat life and death levels of racism. The same effort of mentality that goes into mob mentality can define a community’s social mores. And yeah, what my wife goes through isn’t being stoned to death, but the fact that you find generalizing morality to X is less than and not equal to “death” belies the fact that you understand your logic is wrong. Or maybe you would be okay having someone come over and spit in your face for looking Chinese? But, it’s not death so it’s really a mole hill? I’ll apologize if my moral compass is a bit more sophisticated than that.

What did I stumble into?