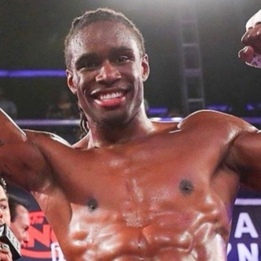 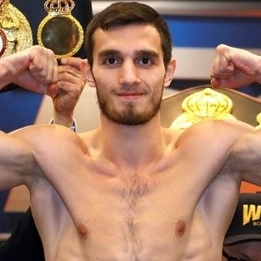 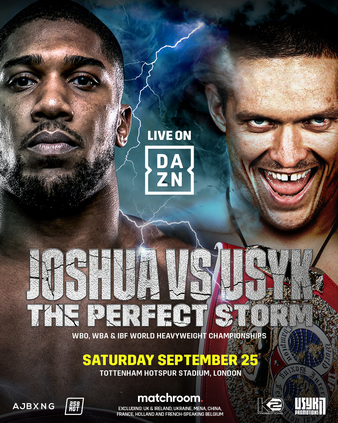 Joshua vs. Usyk
"The official Tapology discussion thread for the event!" (4 months, 3 weeks)

Even Usyk own team thought that Chisora won


Even Usyk own team thought that Chisora won.
Proofs:

Usyk fought an incredible, elite level fight and deservedly Won a decision... His hunger, motivation, experience,competitive nature, immaculate Boxing Skills, Fight IQ, Footwork, Head Movement, Speed of Hand, Speed of Foot, Box of Tricks style, determination to achieve his dream beat a World class fellow Heavyweight in Anthony Joshua who was beat fair and square by the better man on the night... AJ should have stayed around for a couple of minutes to do an in ring Interview too...His defeated opponents usually have, even Kubrat Pulev... In a rematch, AJ will have to take huge risks to get the W with a KO/TKO...This inevitably will lead him straight into Usyk's gameplan... A fascinating rematch in the making though...Time for AJ to go back to the drawing board and do a 6 month Advanced Course on Elite Level Unified Champion Southpaws named Oleksandr Usyk. 🤔🧐🤑🥊👊💷👏👍 The best Heavyweight Fight of 2021 so far... A fantastic spectacle and event for the paying fans... As always, congrats to Eddie Hearn and Matchroom Sport along with each of the Boxers for providing amazing value for money entertainment... My last word goes to Oleksandr Usyk for his incredible masterclass Boxing performance on the night...The New....Usyk 🥊🥊

Now that I've had a chance to actually watch the fight my new assessment is that Joshua's performance was like the great British weather. Some brief, sunny spells here and there but mostly damp and miserable.