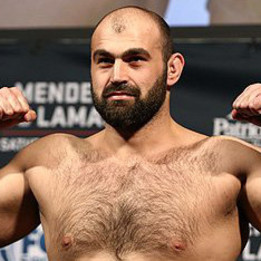 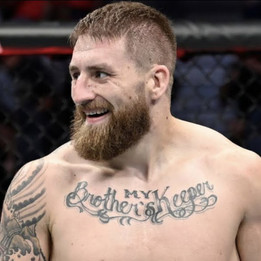 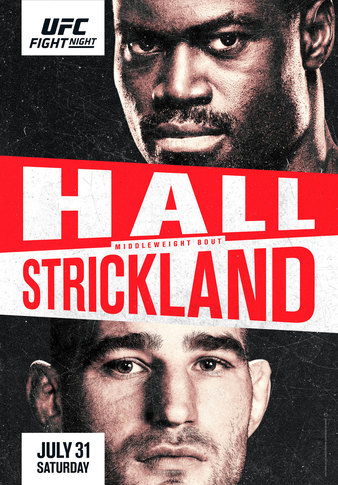 anyone think it ****** how Cheyenne Buys was crying how broke she is and how she needed that money and that NORMAL, Imagine watching NBA, NFL or even using Austrian Sport example like Rugby or AFL and just seeing people crying about how they not getting paid. It so ****** that **** is just the UFC and people don't care

I'm actually kinda surprised Dana and Hunter haven't somehow banned them from talking about their lack of pay and struggles. It just makes the UFC look bad.

On the flip side though. A couple seconds into finding out she won the bonus and knowing her situation with debt and her first idea is to take the whole team to dinner and then buy some new "cute stuff" for the house.

which kinda makes me believe she's broke because of her own doing.

She admitted to having 15-20k of debt and yet she's already in her head figuring out how to spend all that money on stupid ****.

I have a feeling she is going to remain broke in the future.