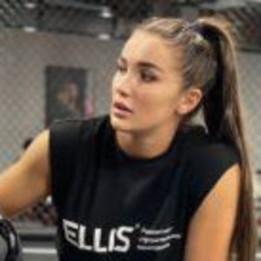 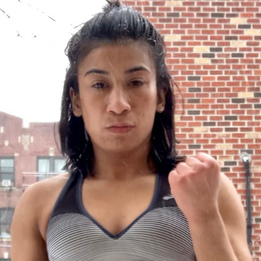 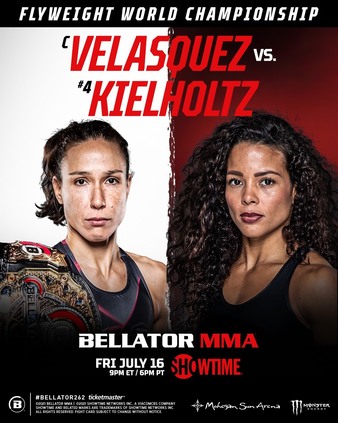 Headbutts illegal last i checked should be dq or nc.

An accidental headbutt would only lead to a NC if it initiated the fight ending sequence, or if it directly caused the victim to be unable to continue on.

The headbutt in the Fortune fight did not cause Meathead to become a turtle off his back, nor did it impede him to pose any sort of defense to Tyrell's offense. Like Tito once eloquently put "He's reaching for those g****s... With that cheese and wine, and the cheese is sounding like a violin".

TL;DR: Matt sucks at wrestling, always has, him ducking into Tyrell's head for a smooch didn't greatly influence the fight. And he sure as hell did not tap to a headbutt, he should retire now, or at the very least serve as cannon fodder for Sowma.

I don’t think meathead really has many more ****s to give, other than a paycheck

Dudes played sports at the highest levels. You can’t just quite because a call like that doesn’t go your way. He ducked his head anyway.