Mateusz Gamrot defeats Jeremy Stephens via Submission at 1:05 of Round 1 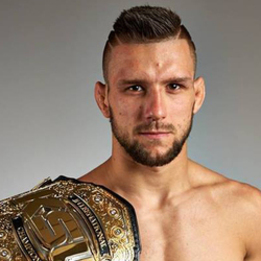 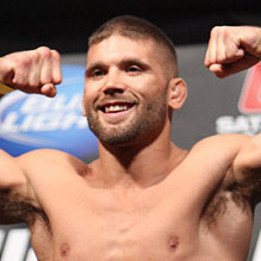 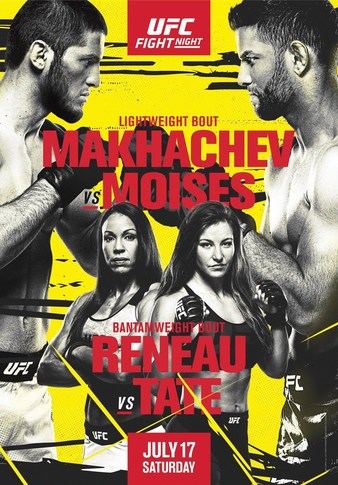 "Why should (A) be ranked when he couldn't even beat (B) who isn't ranked."

That is such a **** take. For multiple reasons.

The fight was split decision, and a great 15-minute fight. I've watched it numerous times and I've maintained every time that was Gamrot's fight. But regardless of that, Guram Kutateladze isn't some scrub. He's won 9-straight. If you ask anybody who follows and knows their elite-level prospects, Guram is 100% a Top 6-8 prospect within the UFC right now in terms of pure skill. Losing a tight split decision to him doesn't mean you shouldn't be ranked.

I don't look at rankings the same way these goofs do. I look at the fighters skill-for-skill, that's it. And if Islam ******* Makhachev is the #5 LW in the world, there is no argument in existence that someone arguably more talented in Gamrot isn't a Top 15.

I think you're selling Ferreira a bit short there, but otherwise I agree. Actually, seeing his name makes me think Ferreira would actually be an ideal next opponent for Gamrot. But, yeah the rankings are general trash and not about skill at all.

ive been a pretty big gamrot fan ever since he beat kleber koike but theres literally nothing that indicates that he would beat islam makhachev lol.

i understand that it's cool & fun to be contrarian but it kinda just makes you sound like a goofball arguing that gamrot would beat islam. i personally wouldn't even expect gamrot to beat arman tsarukyan