Marcin Prachnio defeats Ike Villanueva via KO/TKO at 0:56 of Round 2 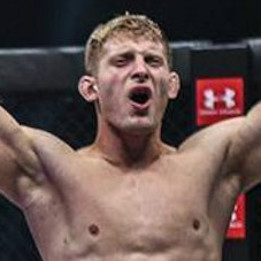 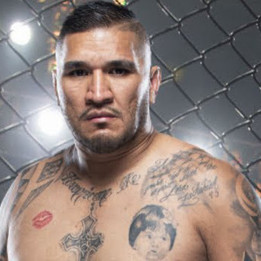 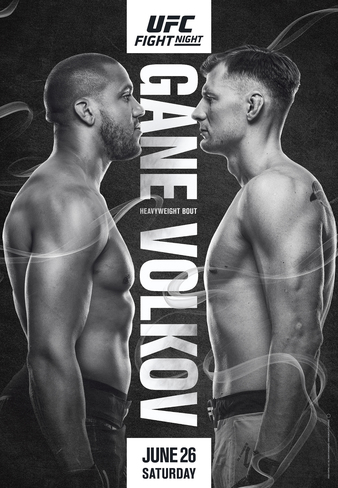 Justin Jaynes is a ******* moron and deserved to lose all that money. Every time he has lost in the UFC after Gavin Tucker was simply bad fight IQ.

He fought Gabriel Benitez, a guy who never throws teeps, has mediocre at best boxing and is pretty much only known for shin kicks. What does Jaynes do? Fight him at kicking range, throw bombs from twenty feet away, gas after the first and run straight into a knee.

Then he fought Devonte, a wild man who’s always aggressive, all the time, and when he’s put on the defense, he falls apart almost immediately. What does Jaynes do? Turtle up most of the fight and allow Devonte to tear his face apart with elbows.

Then he fought Charles ***********ing Rosa. “Okay, there’s no way he loses this one” I say to myself, already putting 50$ on Jaynes to win by knockout, “It’s Rosa, he has the worst standup defense of all time, literally absorbs every single strike with his face, there’s no way Jaynes isn’t gonna knock him out.”

WHAT DOES JAYNES DO?

You're a couple months late on this. Thanks for making me remember to unsubscribe from this thread though.