Pablo Vicente defeats Jose Luis Espinoza Jaramillo via KO/TKO at 3:00 of Round 3 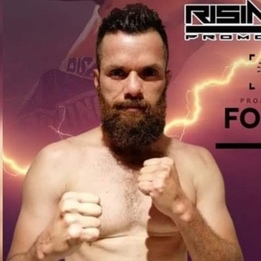 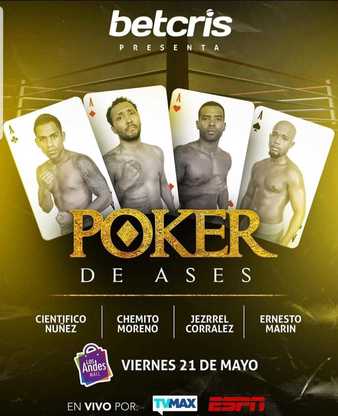 Ricardo Nunez's comeback bout after a crushing defeat to Gervonta Davis, who he lost to by a heavy 2nd Round KO in July 2019 in a Super Featherweight contest... Prior to that defeat to the electrifying G Davis, aka Tank, Nunez's Pro Boxing Record was a highly respectable 21 Wins with 19 Stoppages and only 2 Defeats with 1 by Stoppage. Nunez definitely has power and if he can carry it up to the Lightweight Division, he could make some noise around Fringe Contender Level... On his return he faces Alfredo Santiago, who is a Dominican Regional WBC and WBA  Belt Holder... 13 Wins with only the 1 defeat, which was a whitewash 12 Round Shut Out loss to Devin 'The Dream' Haney in November 2019, this bout is an intriguing upcoming contest... Can the raw power and brawling style of 5ft 7 Ricardo Nunez carry itself upto Lightweight and create some form of wave, or will the physical size of 5ft 11 Alfredo Santiago, combined with the pure Boxing style, utilising a stiff looking jab prove too much for the returning Nunez... Will there be an early finish... Only time will tell as to who can apply their will over the other... Favouring Nunez on a Card taking place in Panama, but wouldn't be shocked if the Bookies slight favourite Alfredo Santiago pulled off the Win... 🤔💯🥊👊👍🤑