Scott Fitzgerald defeats Gregory Trenel via KO/TKO at 2:43 of Round 3 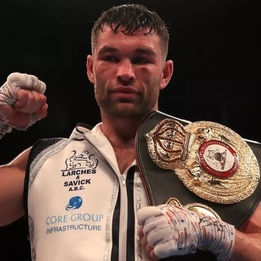 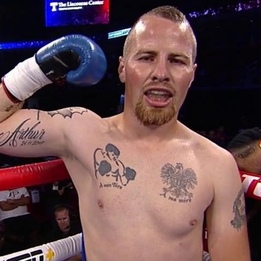 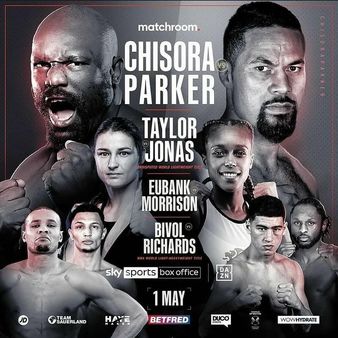 If Parker and Chisora do rematch, I personally think Parker will beat Chisora even easier next time, because Parker is the younger, fresher, more athletic fighter and after sharing the Ring with Chisora for 12 Rounds, he will know how to outperform him easier next time, by outboxing him clearly, rather than looking too intensely for the Knockout... He also has an higher ceiling in his ability and Chisora can't improve his fitness any further than what he has shown in his last few fights, because he has too much mileage on his clock and he has competed in too many heavy duty Wars... Always fun to watch though, even to the very end... 🤔🤑💯🥊👊👍

I had money on Parker for a Points Win, or a Draw... I really wanted that Draw... Some of the Rounds were really really close and down to interpretation and what you like from a fighter... Chisora would Win a lot of his bouts based on effort alone, but with regards to total clean punches landed, quality of punches connected and overall Boxing technique, I felt that Parker just did enough for me 🤔🤑🧐💯🥊👊👍