Impa Kasanganay defeats Sasha Palatnikov via Submission at 0:26 of Round 2 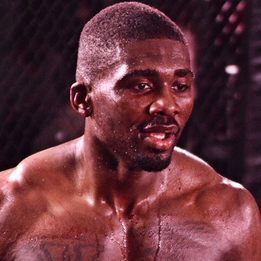 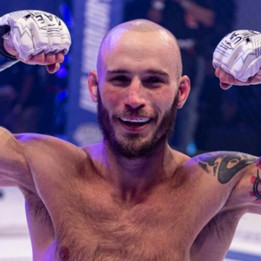 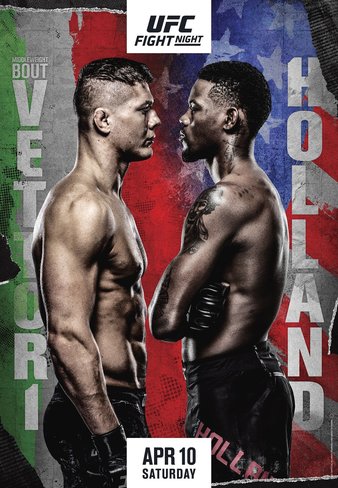 UFC on ABC 2: Vettori vs. Holland
"The official Tapology discussion thread for the event!" (1 year, 7 months)