Yerzhan Zalilov vs. Vladimir Nikitin ends in a Draw 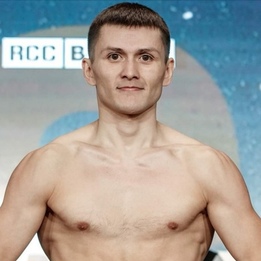 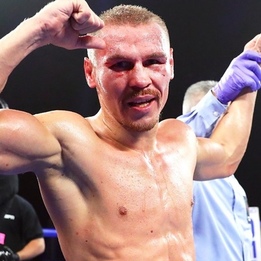 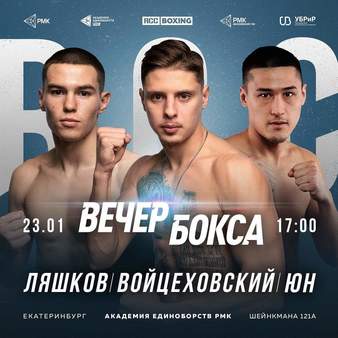 So basically Yun's team thought that Zhora was a bum because he had a few losses when really he was just getting robbed and thought that Yun would win easily and now their undefeated prospect has lost his 0? You love to see it!

Not sure they thought he was a bum. I mean he obviously wasn't! But anyone who followed boxing closely would have known that Zhora had been screwed over!
Maybe they just had a lot of confidence in their guy. Nothing wrong with that. Like I've been banging on about, this should happen more often.
Yun can come again, he is still a good boxer

Here's a 1 minute highlight by the way. A lot of action in the 4 rounds.

Cool! looked like a great fight! As you say, it's always good to see two good boxers fight, even if that's not what the promoters originally had in mind but the fans enjoyed it and that's all that matters!