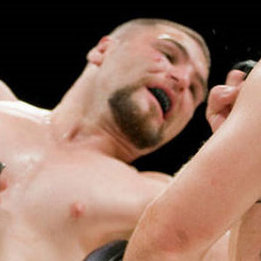 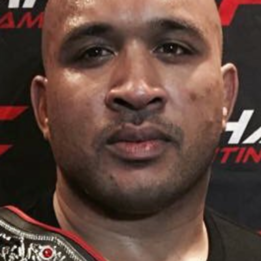 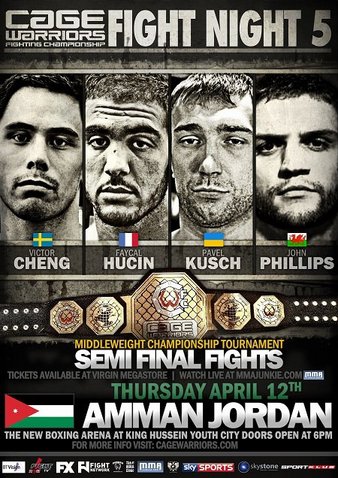 Brents and Linderman took to the cage for the main event of the evening in the heavyweight division.

Brents landed a big leg kick to start the fight then pressed forward and pushed Linderman into the fence. Linderman separated then shot in for a takedown of his own, but Brents defended with a Guillotine attempt. Linderman worked some boxing combos from range as Brents struggled to deal with the reach. Linderman landed a knee to the body but took an overhand right. Linderman continued to get the better of the striking exchanges with straight punches, as Brents looked mesmerized by his opponent's movement.

The second round largely resembled the first, with Linderman keeping up his pace, peppering Brents with straight jabs and crosses as Brents tried to wing the occasional counter. A low blow by Linderman caused a momentary halt to the contest. On the restart, Brents landed a low blow of his own that caused another stop to the fight. The fight was much more even on the restart, but neither fighter landed especially cleanly. Brents landed a few kicks to the body and legs in the final minute, earning some much-needed points. Brents landed a knee from the clinch then had a tight standing Guillotine attempt before the horn.

Again the action was closer at the beginning of the third round, but it seemed as though Linderman's constant movement and straight strikes were beating Brents to the punch and taking a lot of the effectiveness away from his own offense. As the round wore on, Brents's pace continued to slow until he was barely fighting back, though Linderman showed no real impetus to finish the fight.